Some countries are arguing for a “loss and damage” fund. This is set to be the burning issue of COP27 taking place in Sharm el-Sheikh, Egypt. Low-emitting countries are suffering from floods or their islands are sinking into the ocean. They want the developed, high-emissions countries to pay for this damage.

Rich, developed countries on the other hand worry that if they agree to a loss and damage fund it could mean accepting they are legally responsible. In other words, they are worried that paying for such a fund could trigger more legal battles and cost them even more.

In the first half of 2022, Pakistan suffered from a deadly heat wave. The country is responsible for less than 1% of the world’s planet-warming emissions, as are many other countries like it around the world.

In U.N. climate talks, the phrase “Loss and Damage” refers to costs already being incurred from climate-fuelled weather extremes or impacts, like rising sea levels.

If countries agree to launch a fund, they would need to agree on details like where the money should come from, how much wealthy countries should pay, and which countries or disasters qualify for compensation. The European Union and the United States blocked a proposal to establish a fund without a clear end goal at first, preferring to talk about the issue more.

Only a few governments have made small funding commitments for loss and damage: Denmark, Scotland, and the Belgian region of Wallonia.

There are positive things happening. The “V20” group of 58 vulnerable countries and the Group of Seven rich nations plan to launch the “Global Shield” at COP27, which is aimed at strengthening insurance and disaster protection finance. Other ideas include U.N. Secretary-General Antonio Guterres’s call for a windfall profit tax on fossil fuel companies to raise funding.

The Pacific island country Vanuatu, meanwhile, has asked the world’s highest court – the International Court of Justice – to issue an opinion on the right to be protected from adverse climate impacts. An ICJ opinion could carry moral authority and legal weight, strengthening calls for compensating poor nations. 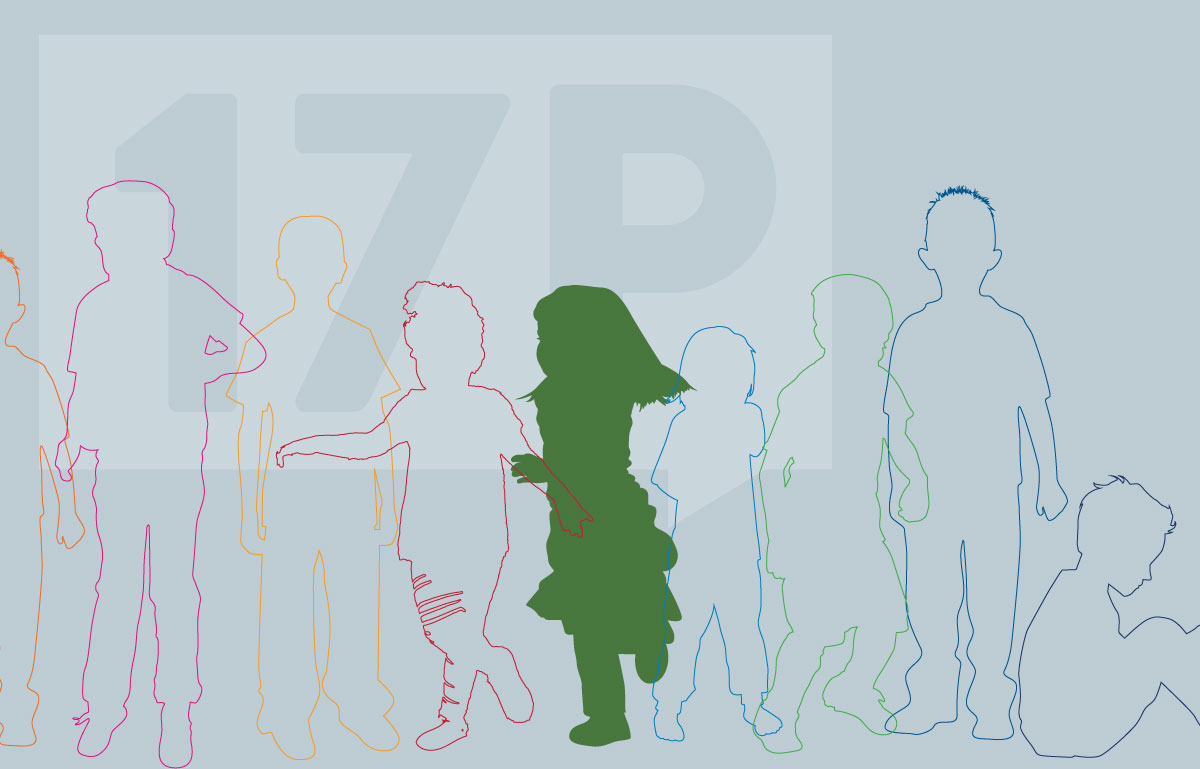 Can We Stop Climate Change?

Climate change now affects every life in every cou...