Eyes on the Prize

Eyes on the Prize

Promise 17 is about building or renewing global partnerships. It is the engine that drives all the other promises, providing innovative means to make the SDG vision a reality.

Innovative public-private funding on a grand scale is needed at the national and global levels to speed up the progress of the goals. At the same time science and technology-based innovations in agriculture, health care, cleaner and greener environment, business, transport, communications and the digital economy need to advance.

There has been progress made in African countries on many of the targets. Financial technology services are now a powerful lever for growth and financial inclusion provides large numbers of services to African people.

But there are still obstacles: official development assistance (ODA) to Africa was less in 2017. The increasing public debt and illicit financial activity are serious challenges to new and existing investments for sustainable development.

At the end of 2018, more than half the world’s population had access to the Internet – a step towards a more inclusive global information society.

Between 2008 and 2017, nearly all countries or areas around the world conducted at least one population and housing census. The coverage of birth and death registration and the completeness of vital statistics remain a challenge, even among countries with functioning civil registration systems.

We have to always remember why we made these promises and what the SDGs are intended to achieve; a sustainable planet for future generations, some of whom will be holding us to account in 2030. 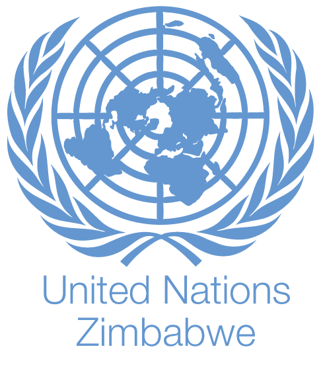