Why Slavery is Still With Us

Why Slavery is Still With Us

Slavery is still with us. All over the world men, women and children of all colours and backgrounds are its victims. The Global Slavery Index reports that slavery is most happening most in African, Asian and Pacific countries. But these aren’t the only places.

In the UK, it is estimated that there are 100,000 or more victims, and it has been reported that there are more than 400,000 victims in the US. Slavery is a global problem- one that can only be solved with global. Traffickers move people by force or intimidation into wealthier countries to work in industries like food production, manufacturing and fashion for very little or no pay.

Criminal gangs maintain tight control over their victims with threats of physical violence against them and their families, which makes this crime difficult to detect. It is believed that nearly 90% of this type of crime goes undetected.

Fortunately, technology can help investigative authorities, companies, banks and governments, especially tech like Artificial Intelligence (AI) which has helped to speed up investigations by analysing data quicker than ever. Using analytics that can spot hidden connections between otherwise seemingly disconnected individuals means that investigators can more reliably flag the signs of deception and exploitation that slavery relies on to succeed.

If this is matched with bold leadership, social policies and control frameworks it will become easier to catch criminals and stop victims falling into the trap of modern slavery.

Businesses, financial institutions, and government bodies must all work together to bring slavery to its end.

Here are some facts: 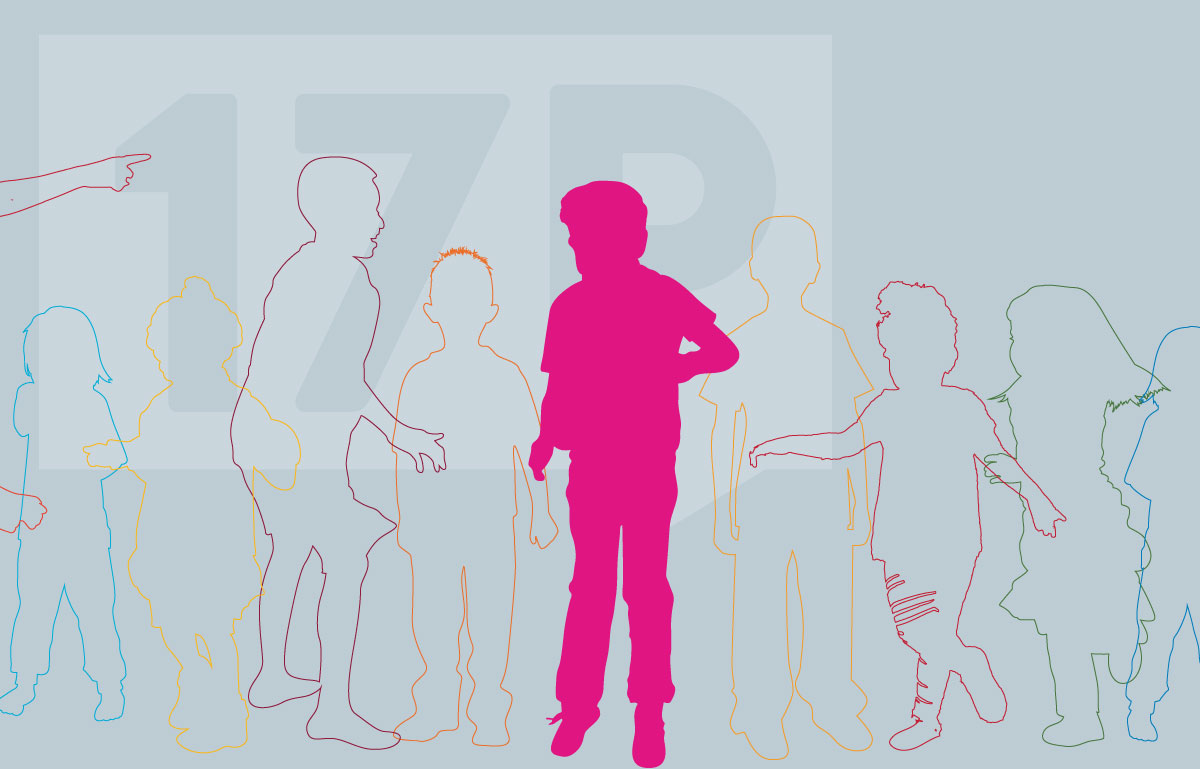